When alpha shifter Mikael Volokov is called to witness a challenge, he learns the evil and power-hungry Anton Gregor will stop at nothing to attain victory. Knowing he will need alliances to keep his pack together, Mikael requests a congress with the nearby Evergreen pack and meets Denton Arguson, Evergreen alpha, to ask for his help. Fate has a strange twist for both of them, though, and Mikael and Denton soon realize they’re destined mates. Denton resists the pull between them—he has his own pack and his own responsibilities. But Mikael isn’t willing to give up. The Mother has promised … Continued 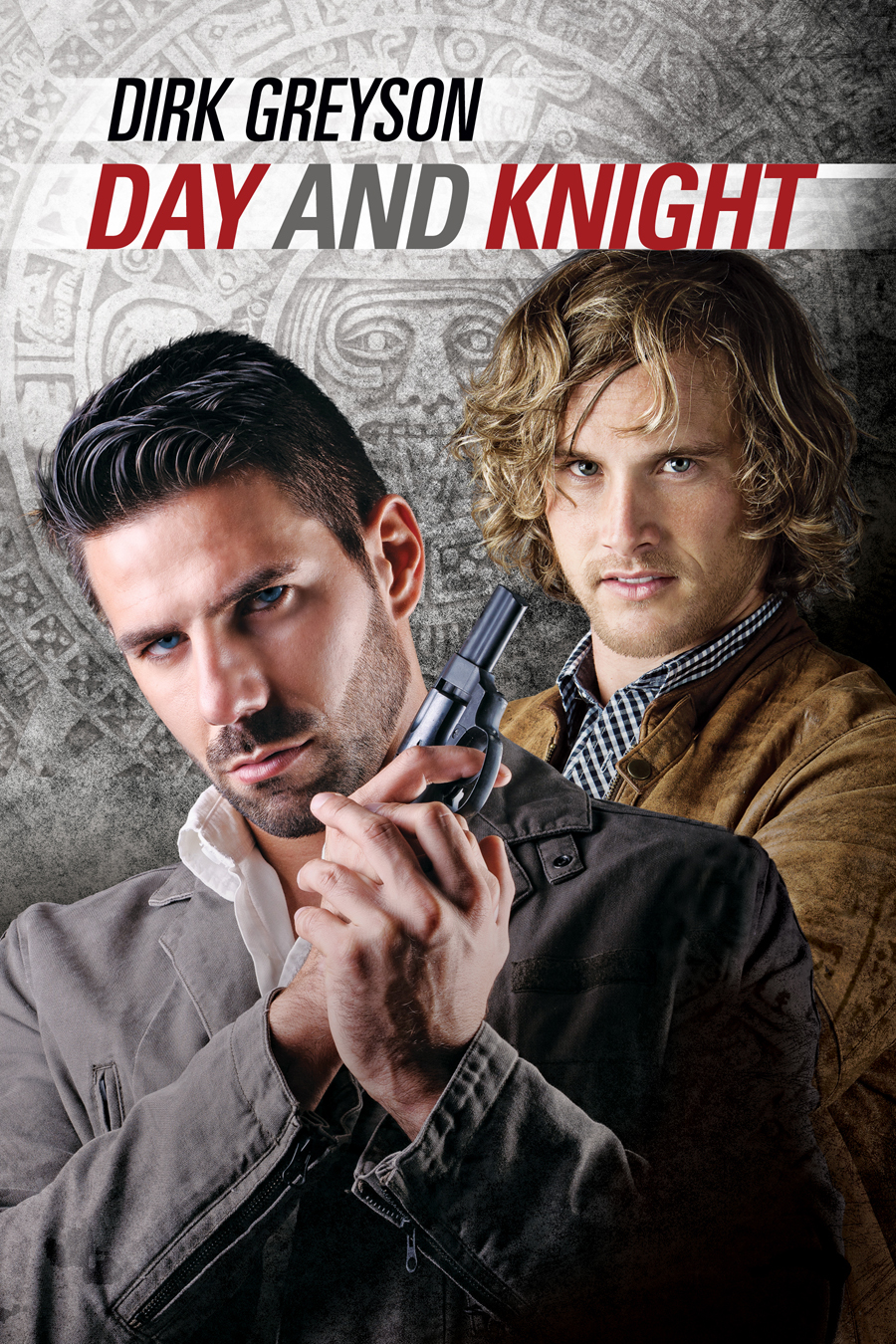