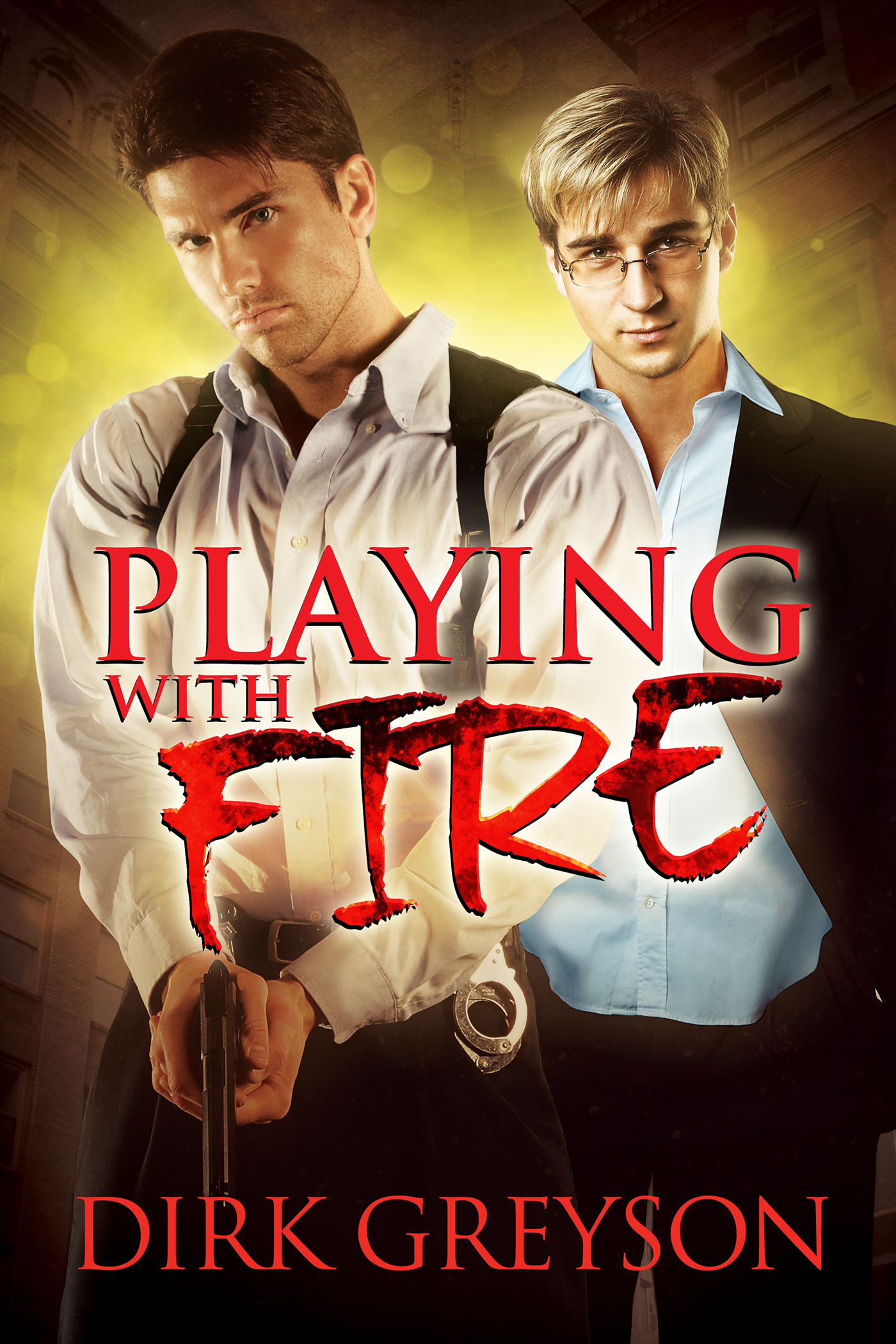 Coming in November from Dreamspinner Press

Jim Crawford was born wealthy, but he turned his back on it to become a police officer. Add that to his being gay, and he’s definitely the black sheep of the family.

Dr. Barty Halloran grew up with lessons instead of friends and toys and as a result, became a gifted psychologist… with only an academic understanding of people and emotions.

When Jim’s pursuit of a serial killer goes nowhere, he turns to Dr. Halloran for help, and Barty thinks he can get inside the shooter’s mind. In many ways, they’re two sides of the same coin, which both scares and intrigues him. Together, Jim and Barty make progress on the case—until the stakes shoot higher when the killer turns his attention toward Barty.

To protect Barty, Jim offers to let Barty stay with him, where he discovers the doctor has a heart to go along with his brilliant mind after all. But as they close in on their suspect, the killer becomes desperate, and he’ll do anything to elude capture—even threaten those closest to Jim.