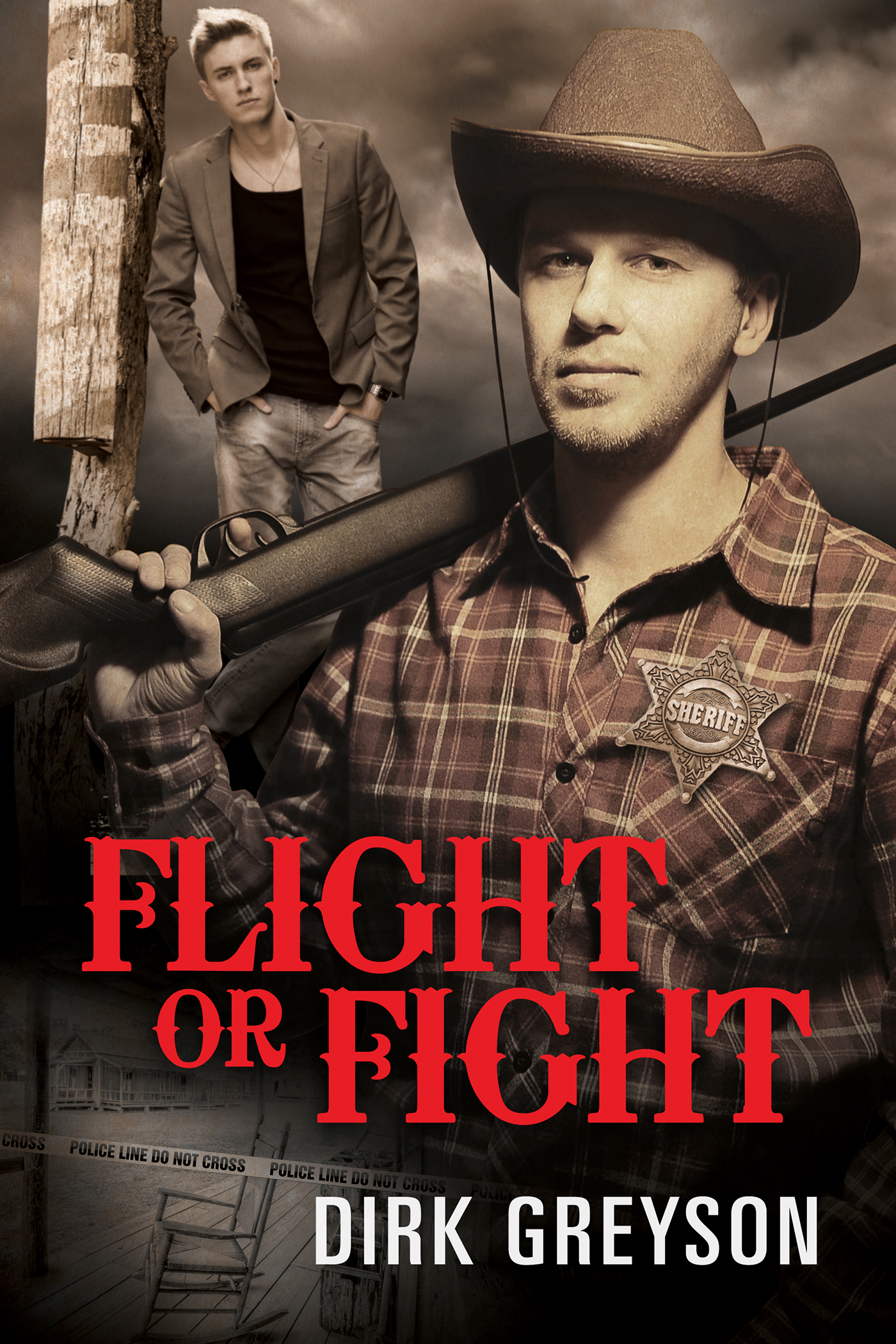 Brantley Calderone is looking for a new life. After leaving New York and buying a ranch, he’s settling in and getting used to living at a different pace—until he finds a dead woman on his porch and himself the prime suspect in her murder.

Mack and Brantley quickly realize several things: someone is trying to frame Brantley; he is no longer safe alone on his ranch; and there’s a definite attraction developing between them, one that only increases when Mack offers to let Brantley stay in his home. But as their romance escalates, so does the killer. They’ll have to stay one step ahead and figure out who wants Brantley dead before it’s too late. Only then can they start the life they’re both seeking—together.