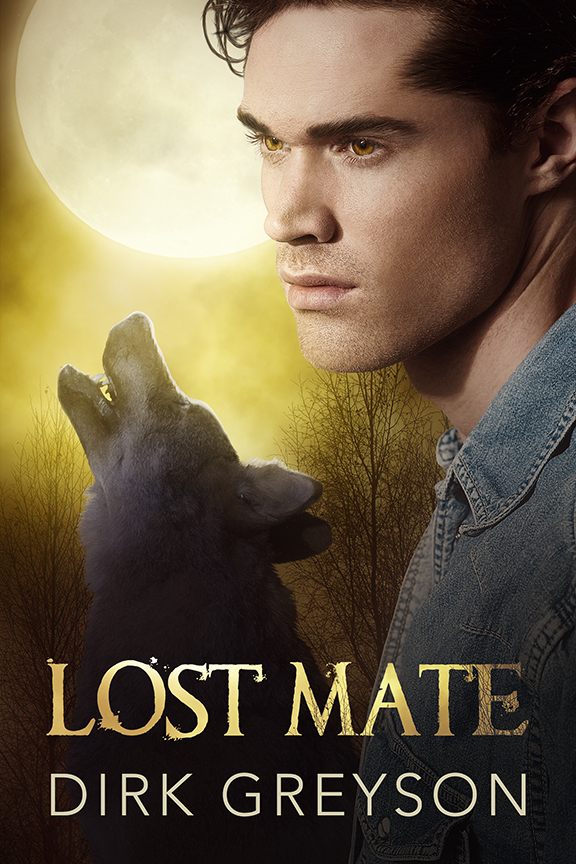 Wolf shifter Falco Gladstone knew Carter McCloud was his mate when they were in seventh grade, but school and the foster care system tore them apart. Years later, Falco is second in command of his Michigan pack, serving under an uncle who cares more about his own power than the welfare of their people. The alpha orders Falco to marry and produce offspring—but Falco’s already found his mate, and mates are forever. Carter’s lonely life is turned upside down when he detects a familiar scent on the wind. The mates might have found each other, but their happily ever after … Continued

Brick Colton has been hired to kill Santa Claus—or at least the kindhearted accountant playing Santa for the kids in an orphanage. Brick grew up in an orphanage himself, but that isn’t the only thing bothering him about the contract on Robin Marvington’s life. The details don’t add up, and it’s looking more and more like someone has set Robin up. As Brick investigates, Robin brings some much-needed cheer into his life, the light in Robin’s soul reaching something in Brick’s dark one. But all of that will end if they can’t find the person who wants Robin dead.