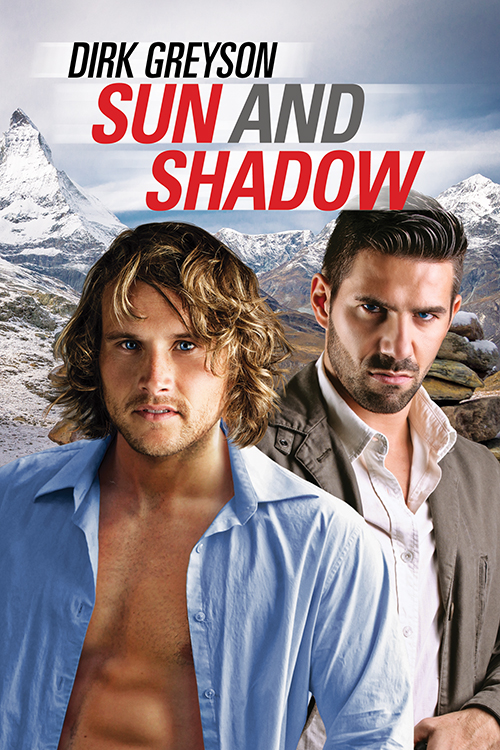 The second story in the Day and Knight Series.

Dayton “Day” Ingram is recovering from an injury suffered in Mexico—and from his failed relationship with fellow Scorpion agent, Knight. While researching an old government document, Day realizes he might be holding the key to finding an artistic masterpiece lost since WWII.

But the Russians are looking for it too, and have a team in place in Eastern Europe hunting it down. Day and Knight are brought back together when they are charged with getting to the painting first.

Knight wants to leave Mexico and everything that happened there behind, and return to the life he had—except it wasn’t much of a life. When he’s partnered up with Day, keeping his distance proves to be challenging.

But Day is as stubborn as Knight and isn’t willing to let him walk away. Their assignment leads them through Germany and Austria with agents hot on their tail—agents willing to do whatever it takes to get to the masterpiece first. If Day and Knight can live long enough to find the painting, they might also discover something even more precious—each other.